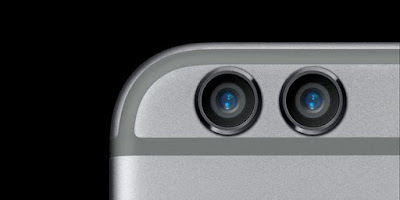 But within the next year, dual camera module will begin to appear on various mobile phones.

Currently there is also a producer using multiple camera modules. The difference is, they apply them in front of the camera. Sony module is different because it can be applied in the main camera and improve camera phones.

When the module is actually realized, could Apple be the first vendor to use. Previously, KGI Securities analyst Ming-Chi Kuo indeed been leaked that the iPhone 7 Plus will be equipped with dual cameras.

Both cameras were allegedly going to offer a wide viewing angle (wide) and the tele so that users can take photos of objects near and far distances.