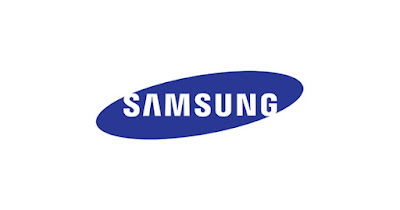 Meanwhile, two other patents that tech slide-to-unlcok and auto-correct invalid referred to court.

"This decision is a victory for consumers, and create competition back as it should be, namely in the market and not in the courtroom" said a spokesman for Samsung.

Meanwhile, a spokesman for Apple declined to give statements.

Apple and Samsung have been at odds about the rights of a third patent on the technology in use in each phone product. In May 2014, Apple accused Samsung infringed patents features "quick links", the technology that is changing the phone number displayed in the text that when clicked will bring up detailed contact information.

In addition, there are also patents slide-to-unlcok to open the lock screen smartphone, and the auto-correct feature in smartphones. Apple demanded a compensation of 119.6 million US dollars because Samsung has been using the above technologies without permission from Apple.

Samsung was even forbidden to sell some phone product in the US for violating the three patents at the top in the previous trial.