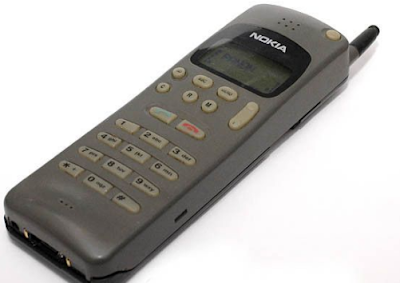 After the comeback two years ago, Nokia has released two feature phones, respectively Nokia 3310 and Nokia 8110 aka "Banana Phone". Both are remakes made in the past from the once glorious Nokia phones. Nokia 2010 will be back to give the impression of nostalgia.

Just like the Nokia 3310 and 8110, the new Nokia 2010 version also offers specifications that reflect the current era. The design becomes more relevant to current trends, has 4G LTE connection, color display and runs on smart feature operating system. Popular apps like Facebook and WhatsApp are said to be available on Nokia 2010.

Nokia 2010 was first released in 1994. According to internal sources, the Nokia 2010 remake will be postponed next year to coincide with its 25th year. Rumors mention the Nokia 2010 remake results could be available with a different name, namely "Nokia A10". The colors are varied, including black, red and yellow. There is no room for the price that floats in the virtual world.

Nokia is still reluctant to confirm the various vacancies. We wait until Nokia 2010 really welcomes the market.